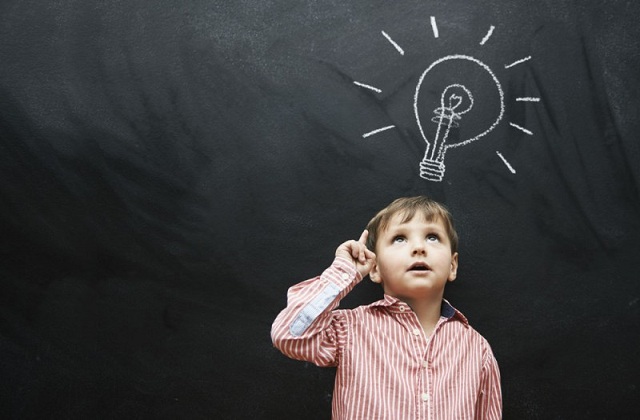 How is the possibility of autism disorder caused of dumb syndrome for children? May be that!. According to the world’s statistics, 50% of autistic children may never speak and need to be educated through verbal communication and about 80% with mental retardation. Everyday, the psychological unit of Children’s Hospital 1 regularly receives many children for autism spectrum disorders at various levels.
Autism disorder is also known as “pervasive developmental disorder”, means that this disorder affects the development of the child in many ways. They are difficult to communicate and interact with others. Special or repetitive behaviors, preferring to live alone, accompanied by mental retardation and slow speech.
Signs of autistic children
So far no one has found the cause of autism, although the world is constantly researching this type of disorder. There are factors that contribute to autism spectrum disorders such as heredity or some brain damage. Autism, however, is not due to lack of parental care or vaccination response.
The first signs of autism usually appear before age three. By education and practice, some clinicians are able to identify warning signs in children under one year of age. However, usually between the ages of 15 and 18 months, it is a time for parents to pay attention to the delay or loss of some skills in their development. If you have any of the following signs, go to a psychiatrist at pediatric or pediatric hospitals:
Slow development of language and social interactions: Children seem to live in a private world, are less eye-exposed and do not respond when they are called. At first, parents may think the child has a hearing problem. In addition, the child does not use his index finger to indicate the objects he or she needs or cares about and does not say simple words such as “father, mother” at age one. Slow or not speaking. There are also a few children who speak and have milder symptoms, known as Asperger’s syndrome.
Repetitive behavior: the child does not initiate activity, does not rotate, does not have the ability to share the fun … The use of hands and fingers is also unusual (not just with the index finger of an object Let others see) or stereotyped, not reacting to sensory stimuli, little or no imagination.
Children do not like to play pretend (instead of feeding dolls or teddy bears, children like to put toys such as cars into long lines neatly). It is difficult for children to change their daily habits as they like to eat only a few foods, from home to school through the familiar way. If you change that habit, your child will easily be angry, screaming to protest …
Reduced intelligence: communication difficulties will make it difficult for children to attend normal schools. The ability to receive knowledge is also slow. Kids often focus on small details such as caring rather than car. Some children have special talents such as painting, memorizing a number of car brands, counting good numbers, reading very early, playing an instrument after listening to the piano. Children also have difficulty controlling their anger, resistance to change, and over-sensitivity to certain objects or sounds.
In addition to these deficiencies, autistic children exhibit anxiety such as panic and anxiety when separated from their parents and home; Refusing to go to kindergarten or kindergarten; Restless and easily irritated; Sleeping and having nightmares.
Early treatment will save the child
Autistic children will develop best if detected early and properly intervene. Just like a normal child, parents can support autistic children by becoming a loving, active, creative carer with respect for interests and understanding of strengths (to help Child promotion) as well as challenges (to help children overcome).
There are hundreds of autism treatments in the world. However, we need to know that these methods help to take care of children rather than heal them. Each child with autism has a complex and diverse developmental approach, so different approaches are needed. Parents should consult with a professional for any method that is scientifically sound and does not harm the health of the child.
Scientifically proven intervention is a psycho-educational intervention that helps children improve communication skills, social interaction, and adaptive behaviors. There is no drug that can cure autism. Psychiatrists can treat disorders associated with autism such as poor concentration, anxiety, depression, etc. Other methods such as acupuncture, high oxygen, detoxification in the body … no scientific evidence. Learn to recognize and even harm children.
In addition, children with autism need special education to help develop optimal behavioral, social and intellectual skills. No one can predict the future of autistic children but some may live independently if they have good language skills. Delayed diagnosis and treatment (after 3 years of age) may adversely affect the development of the child.