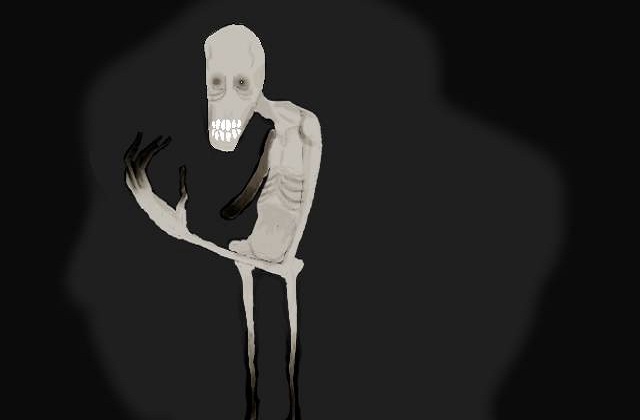 The different forms of schizophrenia, each indicated by an adjective, correspond to a more striking aspect of the disease at a given moment.
These forms of schizophrenia are not fixed categories, since it is possible that the same patient passes from one form to another and expresses his disease differently according to the periods. 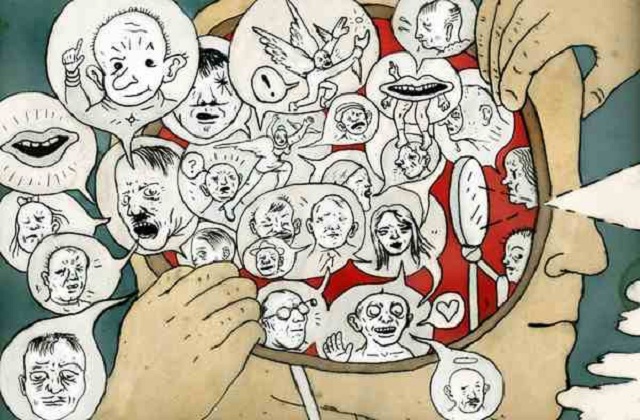 Simple schizophrenia (or white psychosis)
Retreat and stereotyped life is encountered in this form, rarely a delirious syndrome. Negative symptoms are at the forefront: impoverishment of socio-professional relationships, tendency to isolation and autistic withdrawal in an inner world. The patient shows an affective coldness, seems incapable of expressing his feelings, marks a disinterest for others, revels in solitude. At the same time, he has strange behaviors, bizarre beliefs, and perceives unusual things. This form evolves slowly but very often towards a deficit more and more marked.
Paranoid Schizophrenia
This is the most common form of schizophrenia. It is characterized by the predominance of the hallucination of delusions of persecution, interpretative delirium, convictions of being the object of a conspiracy or of being at the center of a malicious intrigue, the overestimation of oneself “” greatness, “or even” planetary mission “), anxiety, envy or jealousy, a protesting, demanding and belligerent spirit.
The subject most often responds to antipsychotic treatments
Hebephrenic Schizophrenia
It accounts for 20% of schizophrenia. In hebephrenic forms, the disease begins early, during adolescence, and it is the dissociative syndrome and the withdrawal that are at the forefront. Delusions are often absent and drugs are administered in low doses. Their language is incoherent, they seem indifferent to the outside world in spite of strong anxiety. Patients often refuse treatment.
It is the most resistant form to therapeutics. 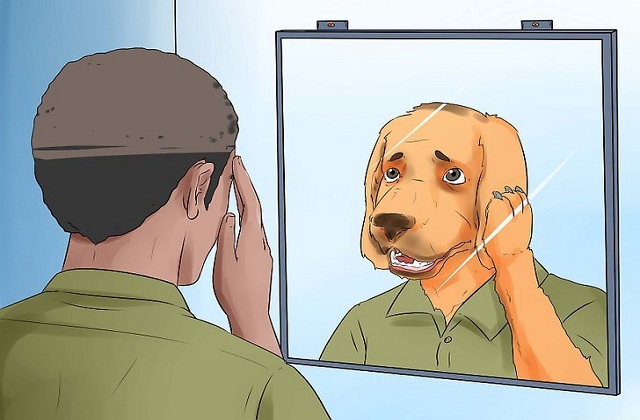 Schizo-affective disorder or dysthymic schizophrenia
In dysthymic forms, the disease presents signs of schizophrenia accompanied by manic or depressive signs. These disorders resemble bipolar disorders, but they are distinguished by delusions or hallucinations for at least two weeks. The prognosis is pretty good.
Catatonic schizophrenia
In catatonic forms, bodily symptoms (stiffness, attitude), and cognitive deficit (lack of initiative, weakness of ability, emotional indifference, mutism) lead to marginalization of patients who suffer. He can also repeat, like an echo, the last words of the sentences he hears, or imitate the gestures he observes in others. Treatment is difficult and should aim to maintain a diet and a relational life to these patients. This is the most serious form of schizophrenia. But this form, subject to treatment, is rarely definitive.
The heboidophrenic forms
The psychopathic component (antisocial behavior, with impulsivity, behavioral disorders, risk of violence) associates with cognitive symptoms and schizophrenic delirium. Sometimes perpetrators of more or less serious wrongdoing (delinquency, robberies, assaults, vagrancy, drug addiction …), they are much more often defenseless and victims of crime in our society.
It is frequently found in people with social disabilities.