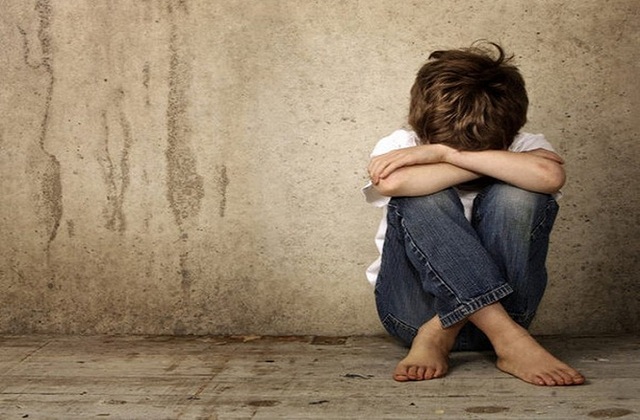 Some of the common in children
Autism Disorder is also known as diffuse development disorder, is one of the most serious disorders that weakens bodily functions and hinders life. In the first 2 years of life, the child can develop, move relatively normal, then the possibilitiesslow down. Parents often take the child to the doctor when they notice the child is slow to speak or does speak but doesn’t respond when called.
If noticed, parents will see abnormalities appear early from the age of 10-12 months. The child does not care about other people, does not like playing with children the same age and actively avoid these children. He/she does not know how to play imitation games, and you cannot gain their attention.
Some of them do not show affection such like barely cries, he/she is good, even too good. Difficult to understand and use language. Unusual play with toys. Too or less susceptible to noise, sight, taste or smell. Having challenging attitudes such as aggression, self-injury or severe retreat …
They can be indifferent, less demanding or anxious, cravable, sleepy, dull, unable to respond when cuddled. At 2-3 years of age, the manifestation of disease gradually revealed. In general, all children with Autism Disorder are deficient in social interactions, speech or language impairment, or speech and behavioral disorders.
Is it the mother‘s fault?
So far no research has found the cause of Autism Disorder, although the world is constantly studying this type of disorder. There are factors that contribute to Autism Disorder spectrum disorders such as heredity or some brain damage. In addition, asphyxia at birth, haemorrhage due to obstetric interventions, preterm labor, jaundice, mental disability, epilepsy, pregnant mothers infected with viruses, poisoning … are also risk factors leading to disease.
Parents lack of care or reaction of vaccination vaccination as causes of Autism Disorder… is very wrong, this concept has pushed parents into the mood of self-torment, plus the condition of the child has caused parents depression. The state of parental illnesses reverts back to the child, which aggravates the disease.
However, if the child is separated from the mother’s prematurely prematurely, the child will be disturbed, disoriented, and  will gradually self-isolate, if the autistic factors are available, the disease will get worse. Children who are overexposed in excessive physical condition, but are not communicating with the outside world, are not engaged, interact with other children, also cause severe Autism Disorder.
It can be explained that rural children are less autistic than urban children because rural children have better conditions to communicate with the community, to be more active and play with other children.
From which to develop normally, or mild Autism Disorder, the disease can be completely self-healing.
See more in the Part 2 of this series. Thank you for visiting!