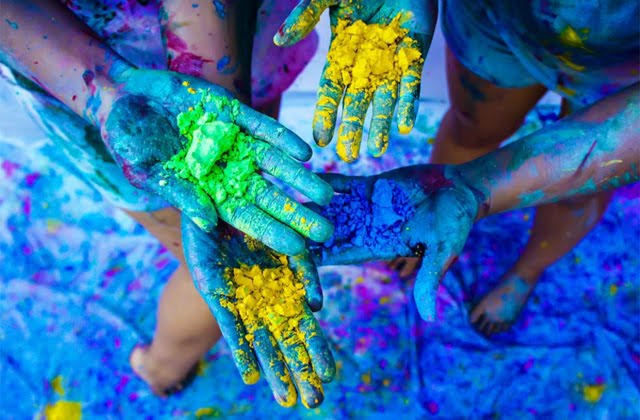 Many parents in us think that tight management of children in the home is good. They believe their children will not face any danger outside. This thought is more common in families in the city. However, according to psychologists, this can have negative consequences for children.
The more tightly controlled, the more vulnerable children are to depression
In today’s growing society, many parents still believe that the best way to protect their children is to keep them indoors, or if they go out, they must be accompanied by adults, The way of adults. But, as argued by Peter Gray, a professor at Boston University, is more damaging than the kids. In a more specific way, the professor believes that lack of or lack of freedom in outdoor activities with peers can lead to many psychological problems for children and adolescents. Later this year
An analysis by research experts found that the amount of time spent playing in an unattended outdoor environment of children has been decreasing since the 1950s to the present, The number of children with signs of depression and insecurity has risen sharply – compared with 60 years ago, 85% of children today are more likely to become mentally ill. Although Gray admits that not all cases lead to bad consequences, this is one of the reasons for the impact.
The more tightly controlled, the more vulnerable children are to depression
Furthermore, from some studies on child behavior, Gray points out a series of positive effects on the children of parents who loosen their arms, so that they are free to fly in activities. Outdoor activities Indeed, when no longer receive guidance from adults, force children to brainstorm their own mind to think about what to play and how to play. And if they have found a way to play, they have solved the problem of playing with someone and how to attract them to play with her. It all helps in shaping many important social skills such as leadership, negotiation, independent thinking and good qualities such as altruism, empathy for others, avoiding usefulness. Century, narrow, etc.
But above all, the children find real joy for themselves, which is difficult or impossible if they are always playing with their parents the way they are, or watching TV or playing video games. . However, to be so, the most important thing is to have a safe environment, ideal for children of all ages can enjoy delight together. What is becoming increasingly rare in modern urban society, especially in Vietnam.