Skip to content
Home Pathogen The danger of stomach cancer… 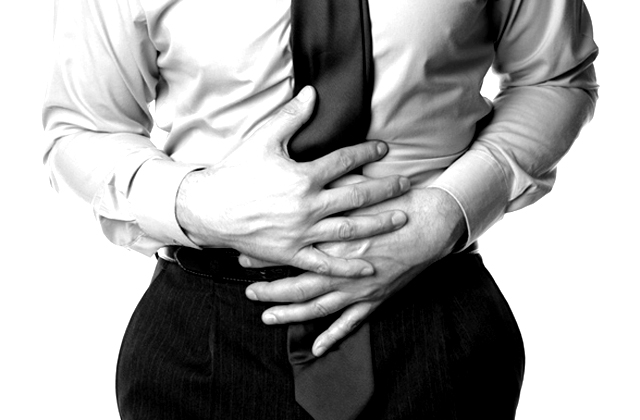 Stomach cancer is the most common cancer in Vietnam, second in males (after lung cancer) and fifth in females. Stomach cancer can be encountered at any age. Diseases in young people are often more dangerous than the elderly. However, the elderly suffer less from the treatment regimen.

To detect stomach cancer is not difficult. It is important for people to be aware of regular visits. Doctors easily find out through laparoscopic surgery.

Stomach cancer at an early stage has a very high cure rate, and in the later stages of the disease the treatment goal is only mildly reduced and prolonged. Therefore, the early detection of disease is critical to the survival of the patient. 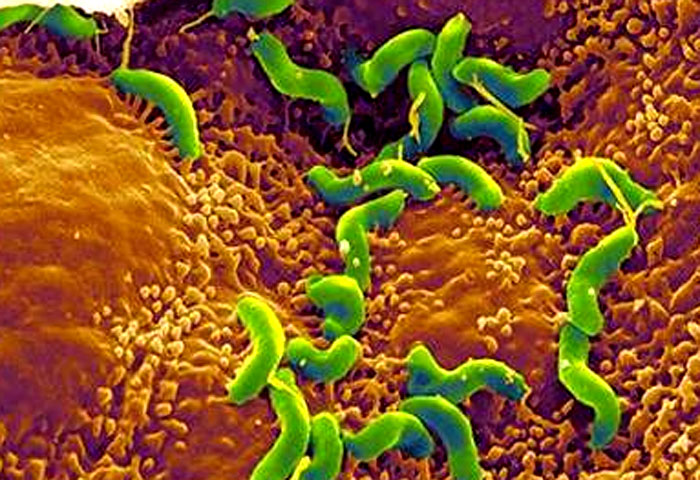 At the first stage (0-1 stage), the gastric mucosa develops abnormal cells, but the structure of the mucosa has not been reversed, rarely found or has had structural abnormalities. Also localized in the mucosa. At that time, the doctors will apply the method of surgery and chemotherapy treatment, complementary radiotherapy. This is one of the most effective methods that can cure and overcome this evil disease.

Partial or total removal of the stomach is considered by the doctor on a case by case basis. After surgery, radiotherapy can be performed along with chemotherapy to kill the remaining cancer cells.

However, experts also stressed that early detection of gastric cancer in our country is not easy because psychological lazy periodic examination of people.

Doctors recommend people with signs of indigestion, abdominal distension, epigastric pain, poor appetite, people who smoke naturally do not feel good, need to see early. By the early signs of gastric cancer is very vague and similar to common gastritis should be easy to ignore. In particular, families with a history of cancer, should have periodical health checks, early screening for timely treatment.

Somethings to know when going to a gastroscopy

Why stomach cancer is always detected at the lasted stage?

Some of factors that cause stomach cancer

Signs of stomach cancer – not only the pain!

The “painless” signs of stomach cancer