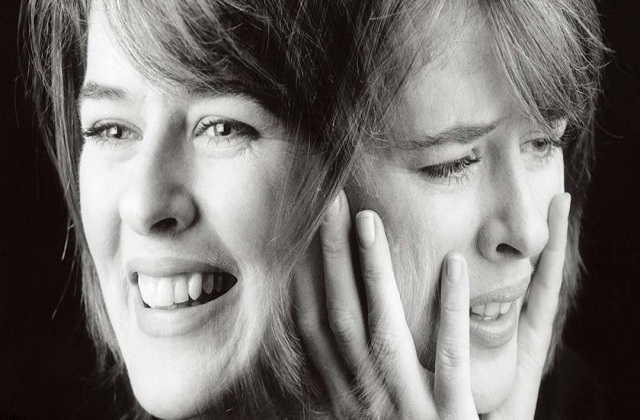 Schizophrenia is a brain disease that affects thought, feelings and emotions, as well as the perceptions and behaviors of people with it. However, all these functions are not disturbed at the same time and to the same extent. Many people with schizophrenia can behave perfectly normally for long periods of time. 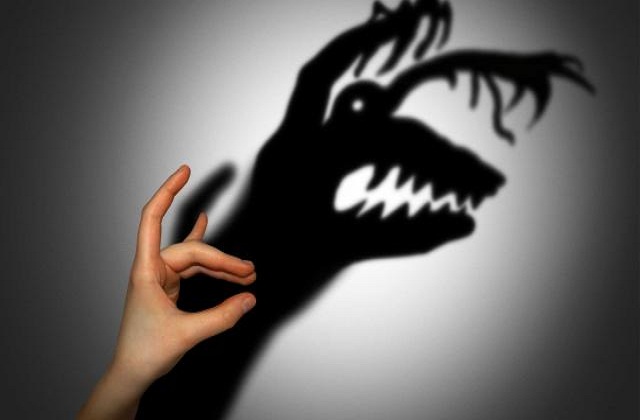 Although it does not affect the intelligence of the person, schizophrenia often causes a number of cognitive deficits that disrupt attention, memory, learning, and information processing. These deficits are often present from the onset of the disease and diminish the person’s ability to respond appropriately to the environment.
The brain contains billions of nerve cells. Each one of them emits extensions that transmit messages to or receive nerve cells from other nerve cells. These releases release chemicals called neurotransmitters that carry messages from one cell to another. In people with schizophrenia, this communication system works poorly.
A PERSON WITH SCHIZOPHRENIA MAY:
 Have difficulty making contact with others;
 Be overrun by strange ideas and impressions;
 Have the impression of hearing voices which, although they do not really exist, are part of his reality;
 Be captivated by his hallucinations and his delirium;
 Having a partial or even altered perception of oneself;
 Have great difficulty in distinguishing what is real from what is not;
 Have the conviction that some people want him harm;
 To withdraw into itself and behave in a bizarre or unpredictable manner;
 Lose interest in many things: clothing, household, personal hygiene, property management;
 Have strange and incongruous emotional reactions;
 Perceive his entourage as hostile;
 Permanent insecurity.
Schizophrenia is not a rare disease. Globally, schizophrenia affects 1% of the population. It occurs in young people in late adolescence or early adulthood, usually between 15 and 30 years of age. Exceptionally, it can sometimes appear during childhood or after 30 years. This is called juvenile schizophrenia or late onset schizophrenia, as the case may be.
Schizophrenia is a mental illness that can be severe and persistent. The disease manifests itself in acute episodes of psychosis, followed by various chronic symptoms. The onset of the disease may be progressive, spread out over a few weeks or months. In many cases, schizophrenia is so insidious and gradual that people with it and their families sometimes take a long time to realize it. It can also appear very suddenly. 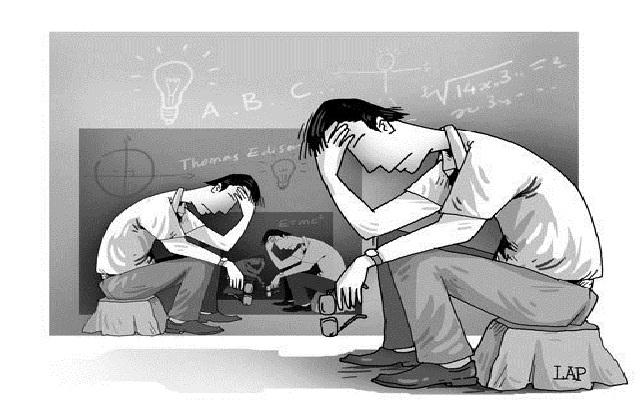 Schizophrenia is recognized as the most disabling disease in young people. It affects both boys and girls, regardless of race, culture, creed or socio-economic level.
SCHIZOPHRENIA IS NOT:
 Rare
 A doubling of the personality
 The mark of a weakness of character
 Caused by negligent or dominating parents
 The consequence of a traumatic experience experienced in childhood
 Due to the poverty of the living environment or personal failure
SCHIZOPHRENIA TREATMENT: A SATISFACTORY LIFE IS NOW POSSIBLE
PREVALENCE OF SCHIZOPHRENIA
Across the world, one in every 100 people has schizophrenia.
It is therefore:
 Twice as common as Alzheimer’s disease.
 Five times more common than multiple sclerosis.
 Six times more common than insulin-dependent diabetes.
 Sixty times more common than muscular dystrophy.