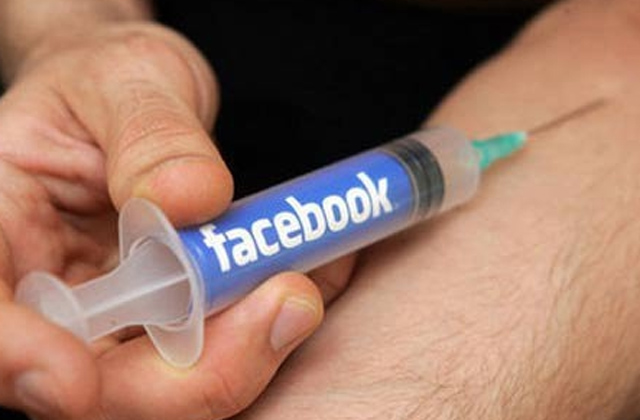 If you are being tendency of addiction for using social networking such like Facbook, some information below will make you think again about this horrible thing.
The latest research shows that the more Facebook users will tend to be … the more unhappy in life. This means that many Facebook addicts are suffering from depression for unknown reasons.
There have been several suicides since too many social networks.
According to Ethan Kross, a research associate at the Michigan Institute, “On the surface, Facebook provides people with a lot of useful information as well as the desire to connect with the human community. Instead of making people more active, living better, Facebook is having a mixed impact on all its users. “
In this study, Ethan Kross experimented with 82 minors using Facebook and simultaneously owned smartphones. Questions like “How are you feeling?”, “How are you lonely?”, “How are you using Facebook?”, “How many people have you met today? ” were sent to the study group five times a day for 2 weeks.
Facebook users tend to have less real-life interaction and are lighter.
And as a result of the research, Facebook users are less likely to meet more friends, interact more and feel more comfortable in life. While too many Facebook users tend to be more autistic and at the same time lonely.
The findings are consistent with a study conducted earlier this year. Researcher Hanna Krasnova in Germany earlier this year found that one out of every three Facebook users had depression and was dissatisfied with life. “Despite being the world’s largest social network, we were surprised to find that so many Facebook users were suffering from depression, loneliness, frustration and even depression with life”, said by reseachers.
The above research is done on a small scale and there is not any confirmation that it is true for all Facebook users. However, if you are a resident of the largest social network in the world and you feel … “resentment”, perhaps this is the right time to abandon the virtual world and return to work. her crystal.